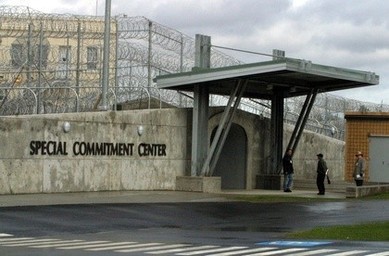 Housing for returning citizens has been at critical mass for decades and program based residential reentry is even more limited. Since the national registry requirements were mandated for returning citizens labeled as a sex offender, reentry has reached a new critical juncture. In fact, many former sex offenders are not being released due to a lack of alternative housing meeting state supervision and public law enforcement residency restrictions and requirements.

We use to believe that there were significant differences between general reentry programs and those dealing specifically with concerns related to sex offenders.  As we continued to mature as an organization we realized the problems are not sexual, but human in nature. This being the case, we've decided to offer assistance to all those called to do residential reentry ministry for men and women. Residential reentry is a very rewarding ministry, everyone in our community is  benefiting from our shared monitored living arrangement for returning citizens of every background.

If you feel called to enter into residential reentry for former (s)ex offenders we strongly suggest that you equip yourself with as much practical knowledge and counsel as possible. We have worked diligently to create a duplicatable prototype to accelerate successful development and stability of your ministry for your community.