Spring of 2004 – Formation of Adult only Fellowship on Saturday nights at Deliverance Bible Church Hurst, Texas

June of 2005 – Started Residential Reentry for former sex offenders in Fort Worth, Texas

January 2010 – Jennings duplex donated to NNM, consolidated homes under one roof (some of the timber used to make the cross on the front of our new home came from our first home in June 2005) 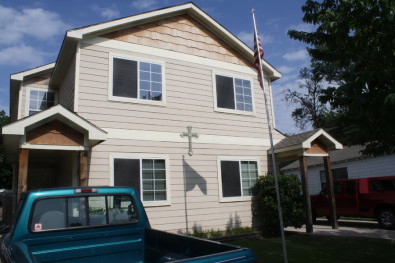 June 2011 – added Travis duplex for staff housing and over flow 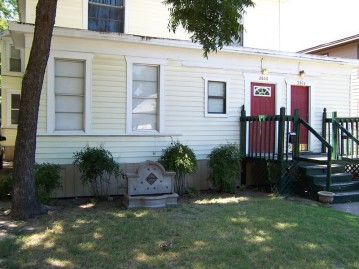 August 2022 - We are looking for more housing in Fort Worth.